Having previously facilitated the popular music show in Television Centre up until 2012 (before the building’s redevelopment), the 2019 autumn series (series 54) returned to our 10,800 sq. ft. Studio TC1 at the end of September.

As with any music-based show, audio quality is crucial.  TC1’s audio gallery benefits from a Studer Vista X combined with Pyramix. 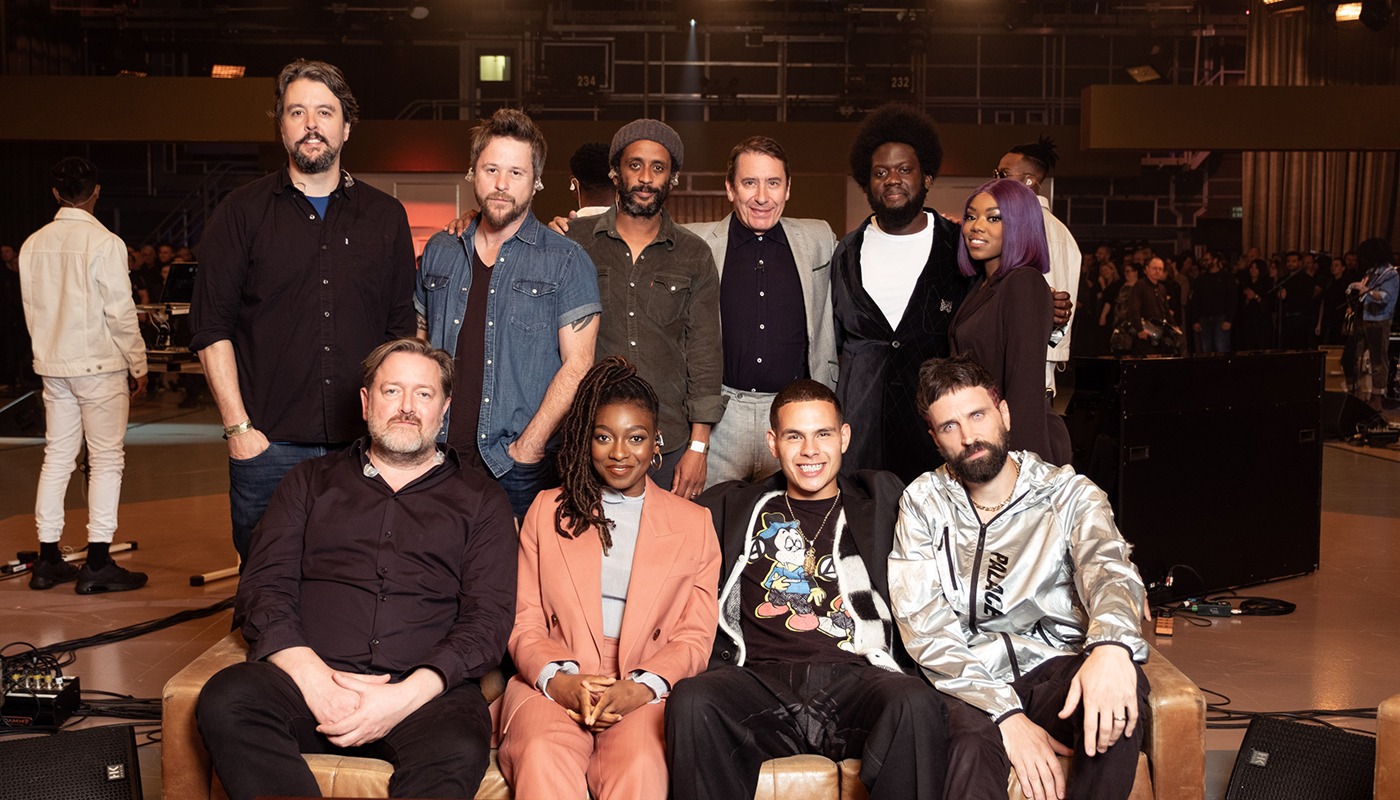 The solution includes snapshot capabilities to assist with the handling of multiple acts performing different tracks. Riedel talkback, with Bolero beltpacks, allows for sophisticated communication for the smooth running of each show.

Have I Got News For You