The flagship political programme, presented by the Political Editor of ITV News, Robert Peston, has returned to our Television Centre facility for its 2021 run and is currently recording weekly.

The show made our 3,430 sq. ft. Studio TC2 at Television Centre its home when it recorded its first series from September 2018-December 2018. 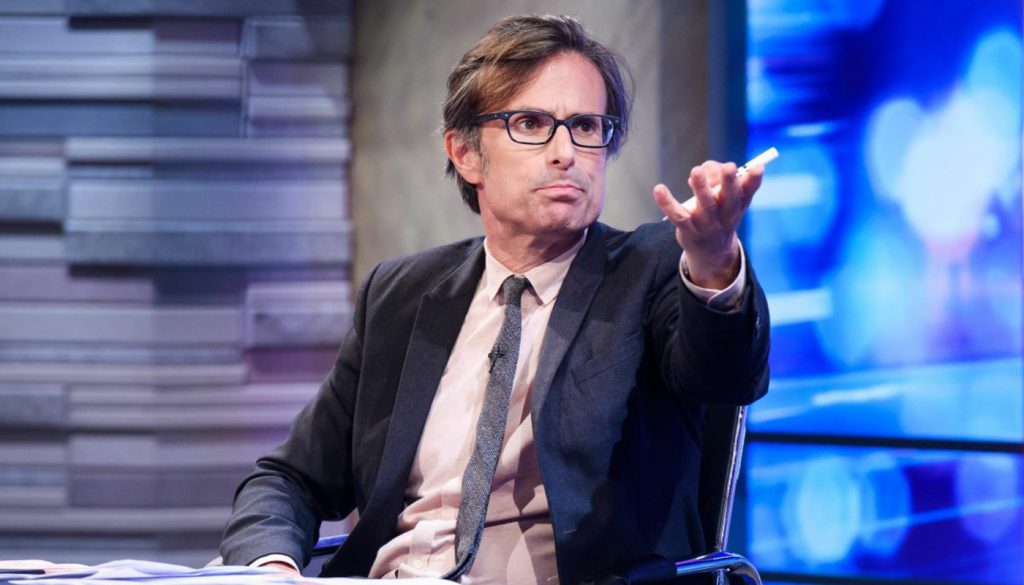 Robert Peston on set in Studio TC2 at Television Centre

The hour-long programme, which features interviews with politicians and analysis of the major news events of the week, is broadcast live on Twitter (a first for British terrestrial TV), as well as on the ITV News website while it is recorded from 8pm before it airs on ITV at 10.45pm.

The Great British Bake Off: An Extra Slice

The Great British Bake Off: An Extra Slice is facilitated in Studio TC1