We provide full studio and technical support to the award-winning ITV Studios’ game show, The Chase.

ITV Studios’ The Chase moved to our Elstree production hub in 2014 for its eighth series and has been a frequently returning client over the past eight years.

The production is currently recording a new block of shows in our 7,500 sq.ft studio, Elstree 9. 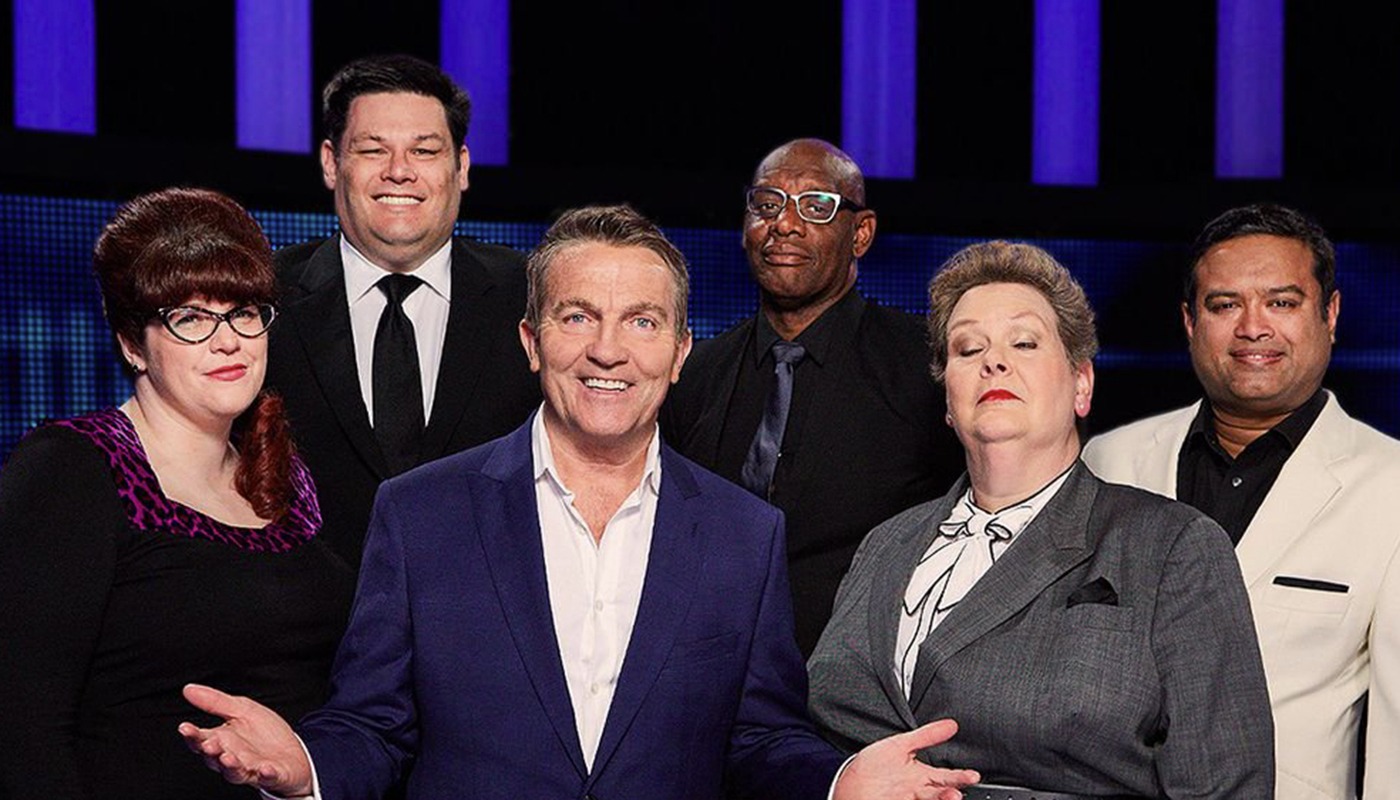 Presenter Bradley Walsh and The Chasers

Hosted by Bradley Walsh, the award-winning daytime show sees four contestants work as a team answering general knowledge questions against the clock – and playing a strategic game to win a potential prize pot worth thousands of pounds. Only if they stay one step ahead of ‘The Chaser’, a ruthless general knowledge mastermind, determined to stop them winning at all costs.

We have provided full studio and technical support to all series of BBC One's quiz show, Pointless