Andrew joins on 4 November and succeeds David Conway who is joining ITN as Chief Financial and Operations Officer. 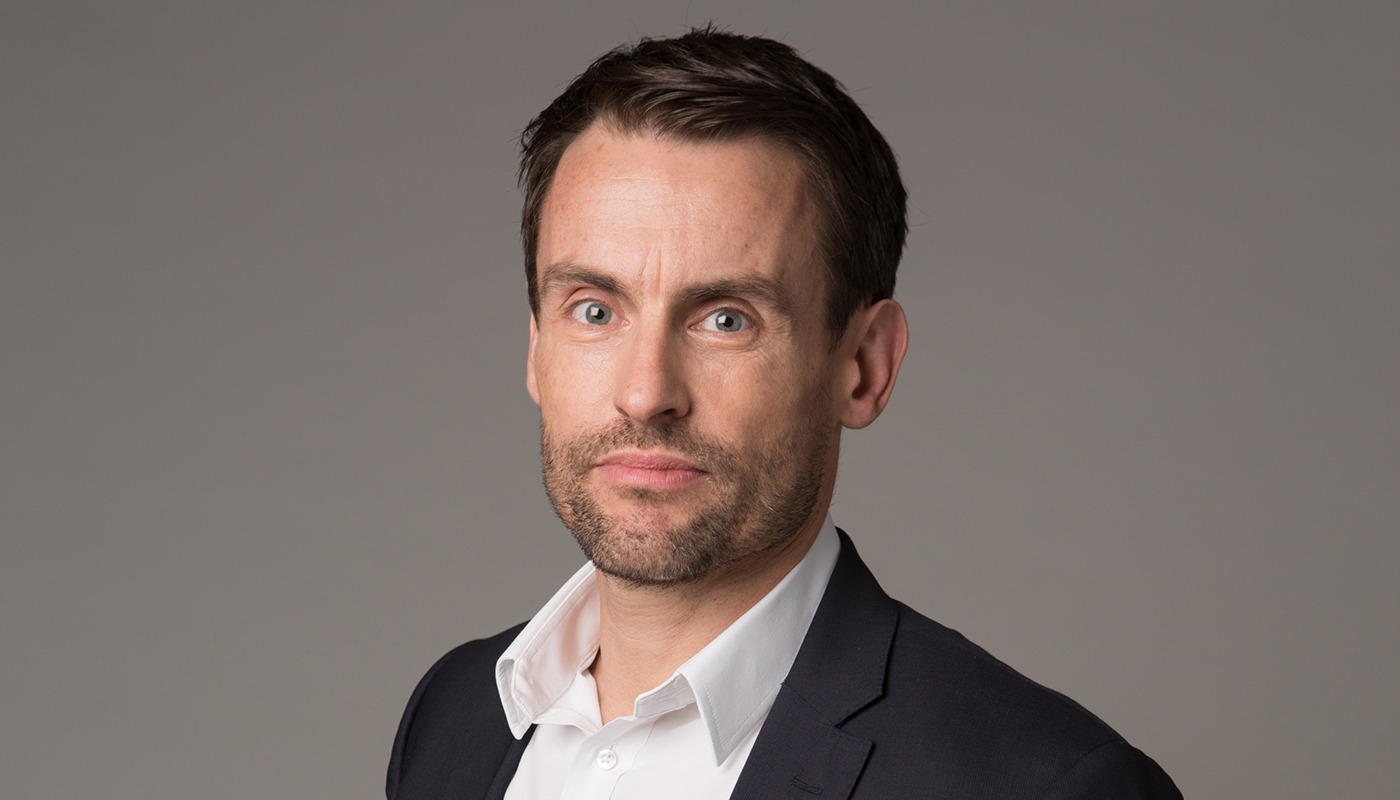 His successes include increasing the revenue and profit of the children’s businesses, the identification and commercialisation of YouTube talents Joe & Caspar and Joe Wicks and bringing Chris Harris into the BBC via Top Gear.com. In addition, his team spearheaded the #sustainableme campaign with the UK fashion industry and has been awarded numerous accolades from Google for their work in the virtual reality and augmented reality sphere.

Prior to joining the BBC, Andrew has held a variety of sales, marketing and creative roles spanning an international career with leading brands including Nike, Goldman Sachs, PepsiCo International and Warner Bros.

“Andrew is a dynamic and collaborative leader who brings a wealth of commercial experience to the role,” said Tom Fussell, Chief Financial Officer, BBC Studios and Non-Executive Chair, BBC Studioworks. “He is a real visionary with a solid operational mindset and is passionate about driving Studioworks forward to build on the excellent progress to date.

I would also like to thank David for the huge role he has played over the past five years. BBC Studioworks has flourished under his tenure as he successfully led the company’s expansion into new facilities at Television Centre, solidifying Studioworks as one of the UK’s largest TV production services companies.”

Commenting on his appointment, Andrew said: “I’m delighted to join BBC Studioworks, a world-class and growing business, with exceptionally dedicated and talented professionals. As the media industry continues to change apace, I’m looking forward to working with the team to build on our first-class customer experience and deepen our relationships with our partners.”

The Great British Bake Off: An Extra Slice

The Great British Bake Off: An Extra Slice is facilitated in Studio TC1

See all
September 6, 2019 BBC Studioworks gets its dancing shoes on for Strictly Come Dancing 2019 With the new series of Strictly launching this weekend, BBC Studioworks gives a behind the scenes look at how it facilitated the amazing red carpet launch event.
July 16, 2019 BBC Studioworks wins Channel 4’s brand new comedy commission and ITV2’s Hip Hop format The Lateish Show with Mo Gilligan and Don’t Hate The Playaz confirm Studioworks residencies.
June 28, 2019 CPL Productions brings A League of Their Own back to Studioworks for series 14 BBC Studioworks is providing studio services to the fourteenth series of A League of Their Own from Elstree
We use cookies on our website to give you the most relevant experience by remembering your preferences and repeat visits. By clicking “Accept All”, you consent to the use of ALL the cookies. However, you may visit "Cookie Settings" to provide a controlled consent.
Cookie SettingsAccept All
Manage consent